When staying in Cuba for a month early 2014 I used to talk an almost daily walk to the same rocky beach. There I would always find the odd dead chicken or some flowers lying around – I assumed people had had a barbeque and a good party to go with it. There would every day be new chickens though so when one day I also found a goats head I started asking around and found out these were the result of animal sacrifices.

It’s part of Santería, a mix* of the religion practiced by the Yoruba tribe, taken to Cuba by the Africans sold as slaves. And Catholicism, the religion their Spanish masters imposed on them.

For me the sacrifices just have a certain beautiful mystery to them as I wonder what was asked of the Orisha‘s in return for these offerings.

* some deny it’s a mix and say the Catholic bit is just the veil, but not really part of the religion as such 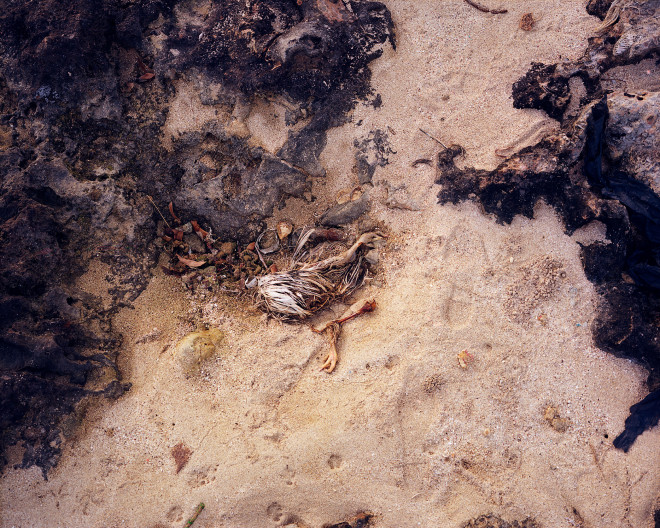 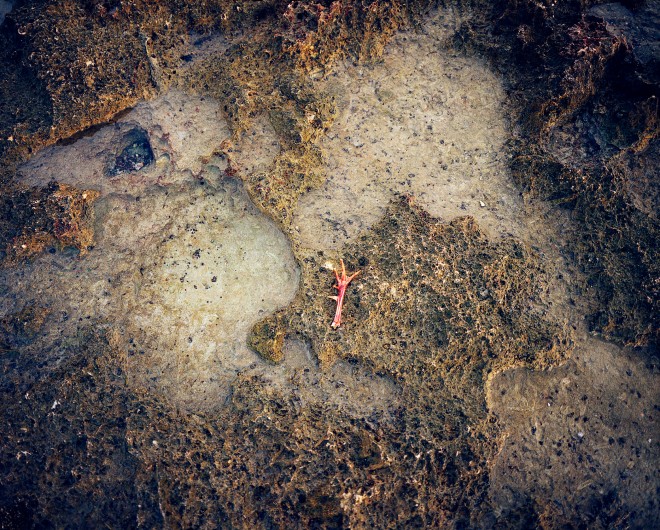 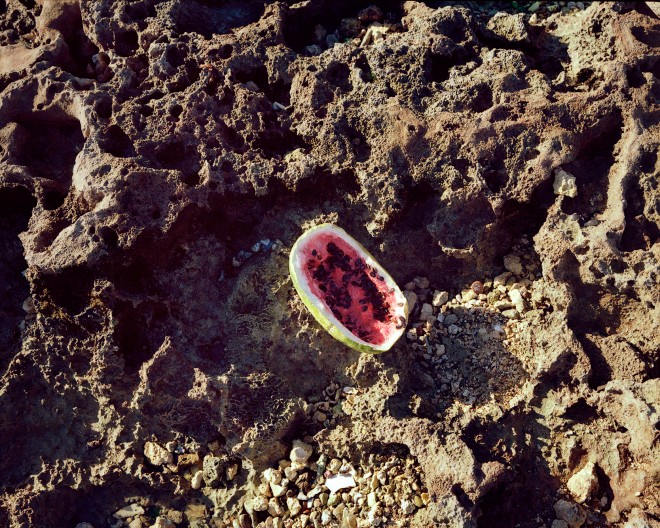 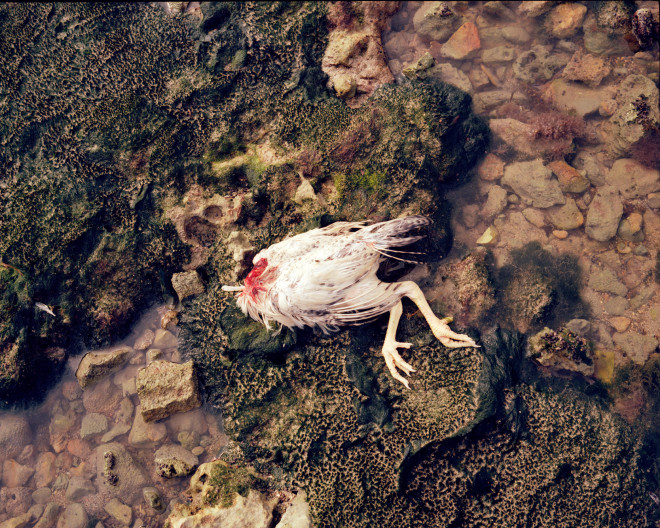 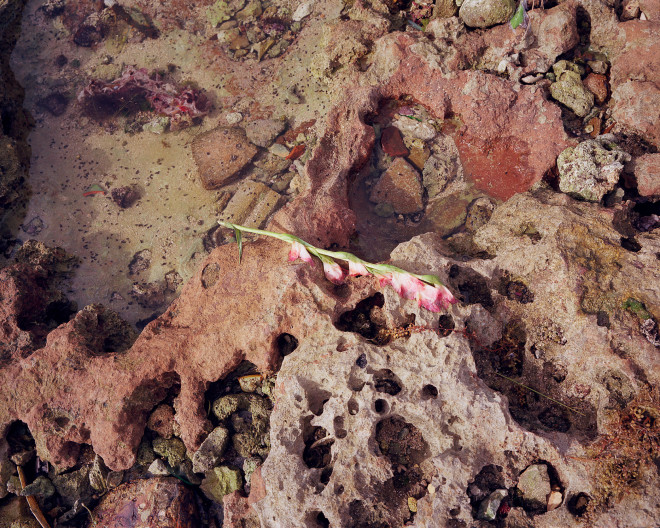 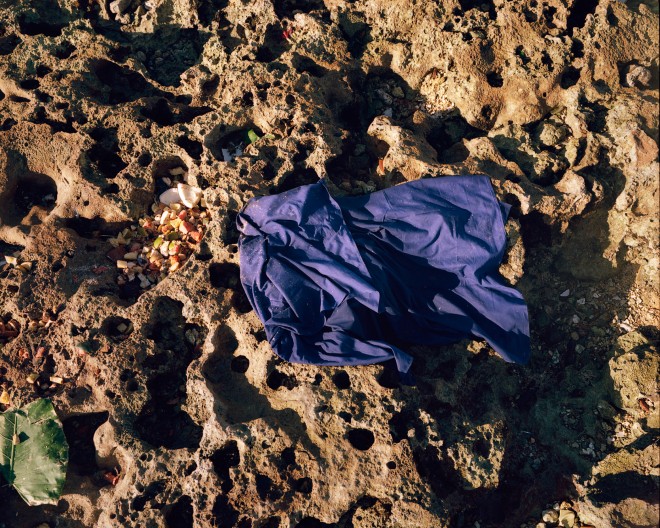 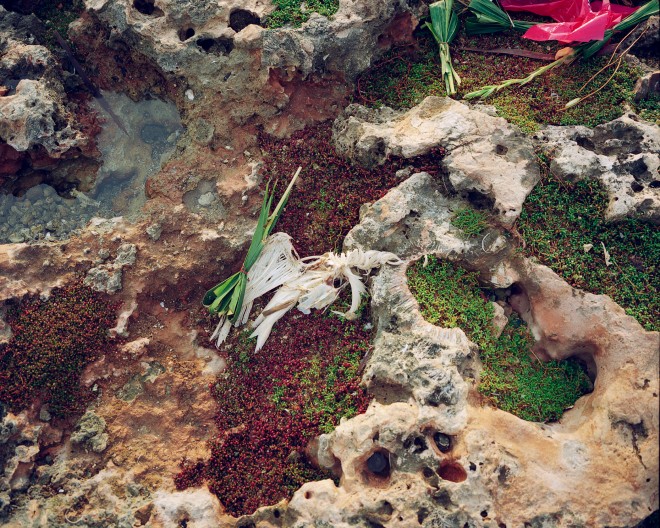 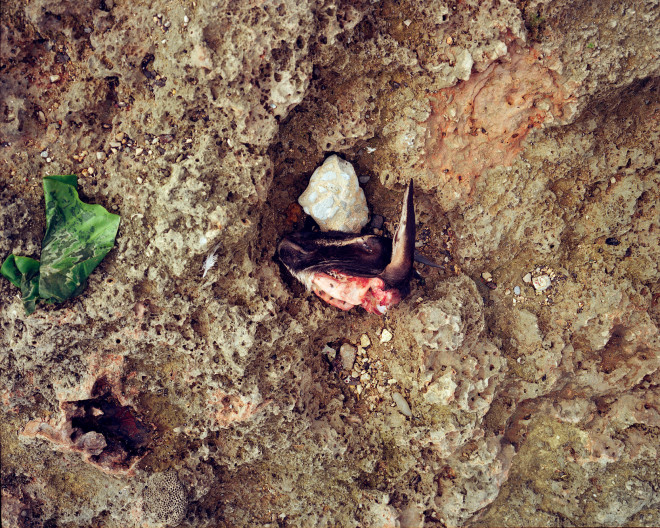 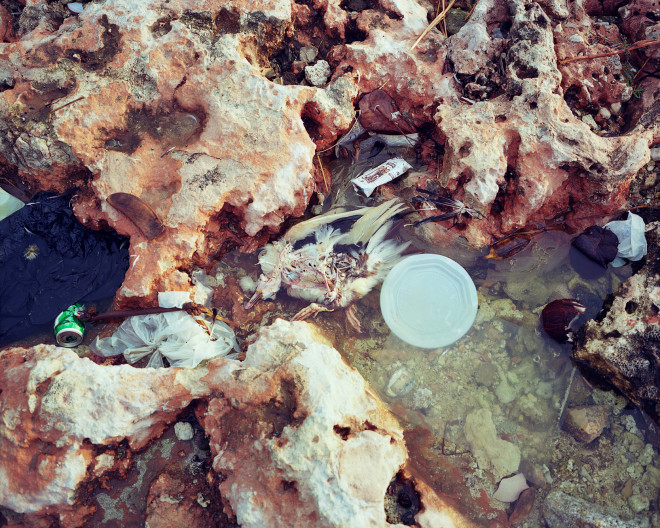 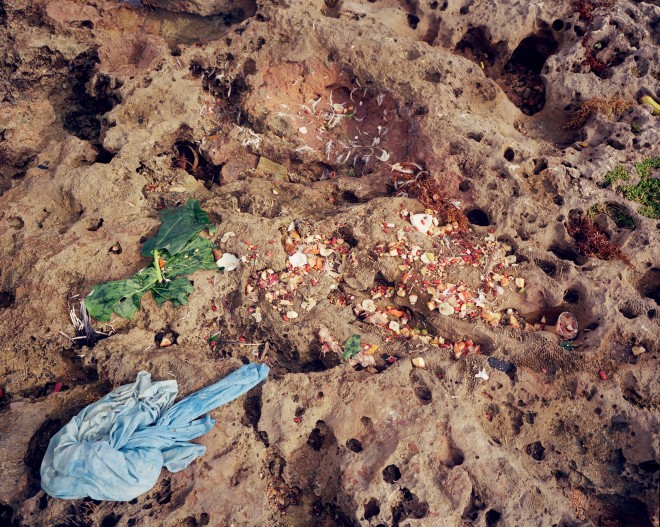 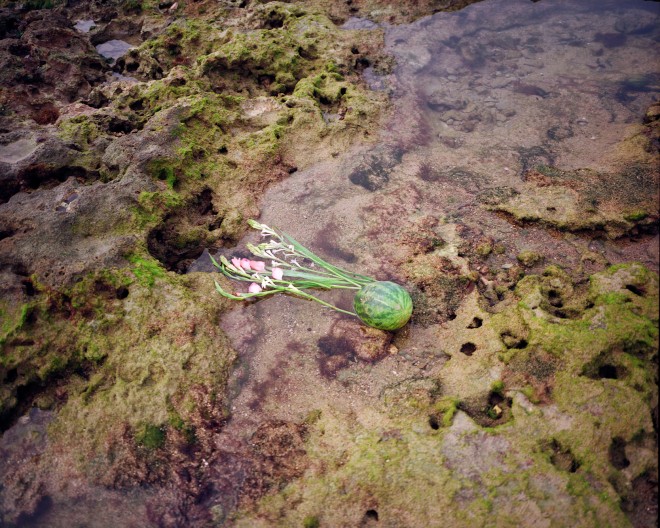 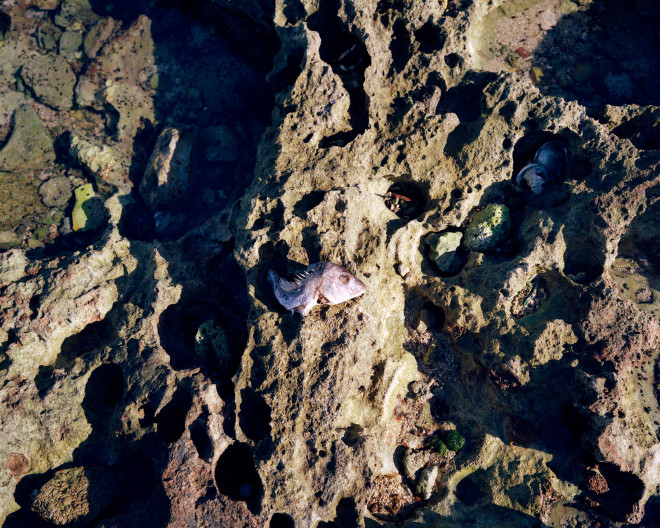 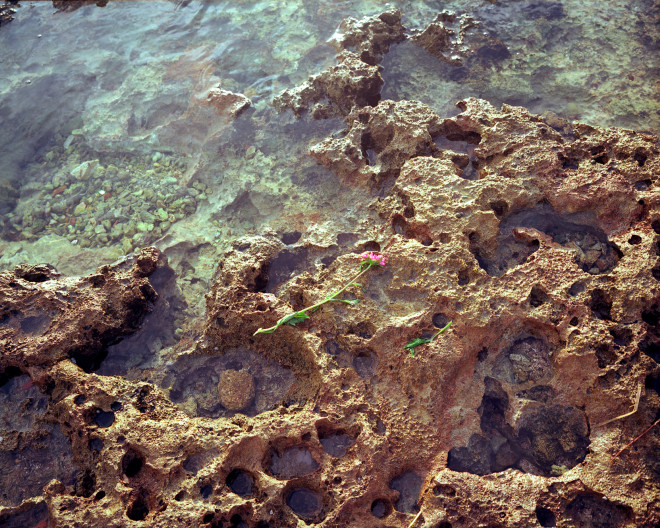